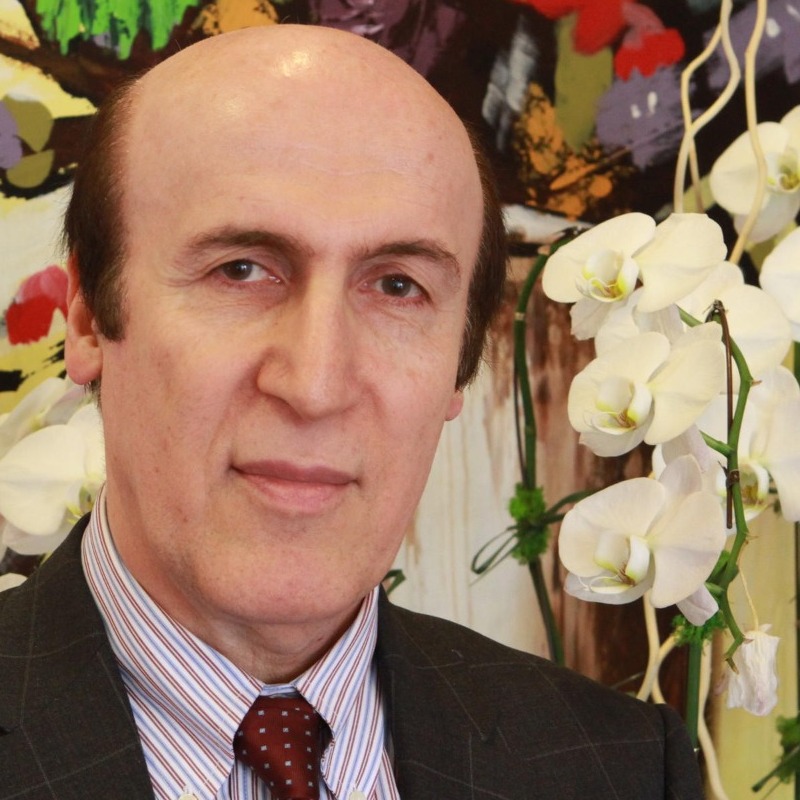 An internationally trained ophthalmologist who passed the Canadian Standard Assessment in Optometry (CSAO), and obtained his license to work as an optometrist in 2011.

It is with deep regret that we announce the passing away of our valued colleague, Dr. Farhad Saba. He was the founder of Total Eye Care Centre Optometry since 2009. He was an internationally trained ophthalmologist with the following degrees and honours:

He will be missed and always be remembered by us all.